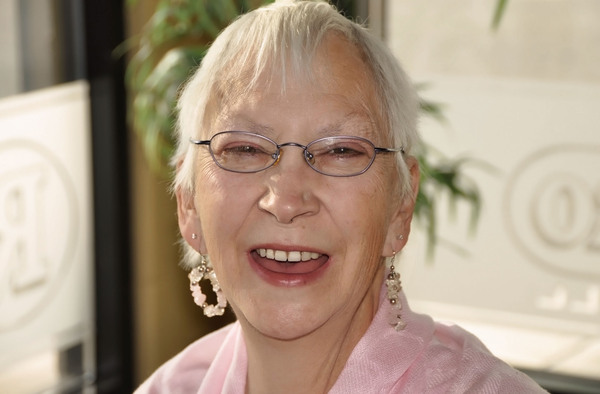 Jesus loves when she lives like she’s a Capuchin
And when we speak she does no interruptin’
It’s o.k. to tell it like it is with much feelin’
As it’s safe exposin’ to her without any chagrin’

Lorre Gibson’s Poems are worth listenin’
Under the Satellite “Discover Yourself in’
Whatever she thinks, says or does grinnin’
Or actin’ as God’s sayin’: