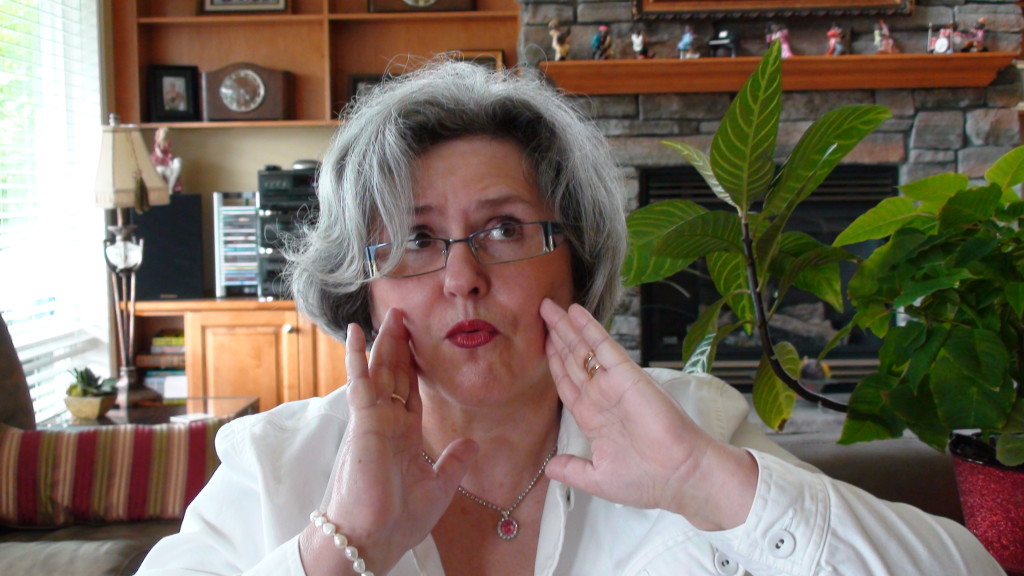 Extra! Extra! Read all about it! Holy Wow Hélène is going public and sharing her inner entire works with the World!

Individually Click Hélène’s Poems By Title. Her Autobiography is below:


ABOUT Hélène
Hélène Levasseur was once upon a time  a trade and consumer show manager at Tracon Exhibitions doing exhibitions at B. C. Place Stadium and the Vancouver Trade and Convention Center.

in 2009 in her retirement something mystical happened.  Receiving emails  from her old friend Marcelle now living in 100 Mile House in B.C. one day she surprised her by sending Hélène a 4 lined poem and asked her to reply likewise.

After a little contemplation on that Hélène found herself corresponding with little poems.  It is then that she realized that her cd from 1999 was made up of 25 songs and she started to send Marcelle her lyrics only to realize that she was indeed a poet of some sort after all.

She found herself one day saying “Holy Wow! Are we good!”  Reviewing the possible poets in her town of Maple Ridge she decided to launch The Holy Wow Poets at Pitt Meadows Golf Course in August of 2009 and lo and behold 25 poets came out simply based on curiousity.

Hélène benevolently started a monthly show from that point on and the group performed at  Kanaka Creek Cafe, then Waves Coffee, then ABC Restaurant then transferred to Fraser Valley Library.

It came to Hélène’s attention after three years that she being dormant as a worker, singer, song-writer, guitarist, somewhat of a piano player and a new found poet that like her the Holy Wow Poets with skills and talents galore were very theatrical, musical and a fun loving bunch. She ventured out and  went to see The Act Theatre to find out if they had any non-profit avenues for them.

Amazingly there existed the Lobby Nights on Tuesdays and Thursdays and Special Events Coordinator/Manager Landrie Davies said to Hélène that they had been waiting for very creative people like us to come along and partake in their monthly shows.

Well ladies and gentlemen The Holy Wow Poets Recitals brought all their treasures then and are still enamoured being presently scheduled on the 1st Tuesday of every month at 7:00 o’clock in the Lobby of the Act Theatre and the membership is growing in quantum leaps.

Personally Hélène finds herself utilizing her musical and poetic skills to the enjoyment of the beautiful crowds that visit us every month and is in awe  finding herself as the Founder of a pretty exciting club and able to host at  a beautiful monthly recital.

Hélène was once upon a time a grade 7 and 8 English Teacher in a French Canadian School, then a Paediatricians’ Secretary, then a Sales Representative for Benndorf-Verster, then a Trade and Consumer Show Specialist at Tracon Exhibitions and Southex Exhibitions and now  finding herself as a volunteer Host at the Holy Wow Poets’ monthly Recital at the Act Theatre.

The Holy Wow Poets Club is not a Church nor a Religion as it welcomes all walks of life, believers and non-believers.  However Hélène herself believes it’s some kind of mystical spiritual scrubbing institute and thanks God for proving to her that her favorite scripture is authentic:

When Hélène had a tragedy in 1989 she was told that she was going to be like a 10 Year old. Hearing this she exclaimed “Geniuses exist at the age of 10!”  This shows her belief system and optimistic manner.

Her favourite scripture too is:

“Let the little children come to me.  Don’t stop them, because the kingdom of heaven belongs to people who are like these children”. Matthew 19:14 & 26. 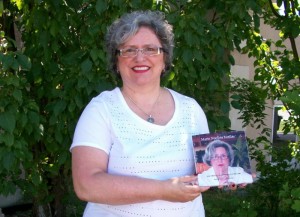 Hélène’s Family Slogan is “Je fais ce que je puis” – “I do what I can” and her motto is “We make our mark by helping others make theirs!”. She loves being the volunteer orchestrating local poets’ skills, talents and treasures “Live at the Act Theatre!”

Remember “If you’re a Poet and you know it – Come and show it!” Become a member of the Holy Wow Poets by joining us at www.holywowpoetry.com.