Tonight in my prayerful resting place my departed friend Claudette has come to me in locutions confirming my beliefs. Believe this or not. She was my best friend on earth. She passed away in late 2008 after I had acquired my second cancer which was Ovarian Cancer like hers. Tonight Claudette was doing her lovely coaching and it went something like this: 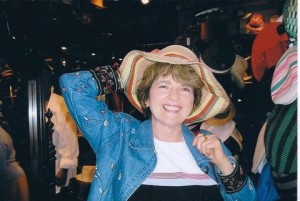 Claudette Coleman is cheering, praying and praising God for all Cancer Survivors!

Hélène! What’s happening to you?
Don’t give up! Get up and move on!
We in the heavenly realms up above
Are chanting & praying wonders for you

In our Hourly Festive Moments with the Lord
We are making a special toast for you
Hip! Hip! Hooray! Today is your great day!
A Boost of Balanced Energy is coming your way!

Your prayerful wishes for family and friends
For those who you know and know not
Are cherished and manifestations of love
Are immersed in what you think, say and do

Way to go my old chum! Cheerio Pip Pip to you!
Our Lord Jesus Christ is Emmanuelizing you!
His Holy Spirit as you know is guiding your steps
Let go and let God give you His guidance always

His Holy Spirit will give you the words when it becomes necessary
Fear not Hélène! Be obedient without complaining or arguing
Time is short on earth and you know that we are Everlasting
And so continue to go into your Prayerful Resting Place

Goodnight Hélène. Be vigilant. Take courage. Be brave.
You have not been forgotten and as a matter of fact
As you know you rest in the palm of our Lord’s hands
Be diligent. Rest and Forgive and Forget injustices

With God entering Heaven Hélène you will say:
“I too am Enlightened! Hallelujah and Amen!” 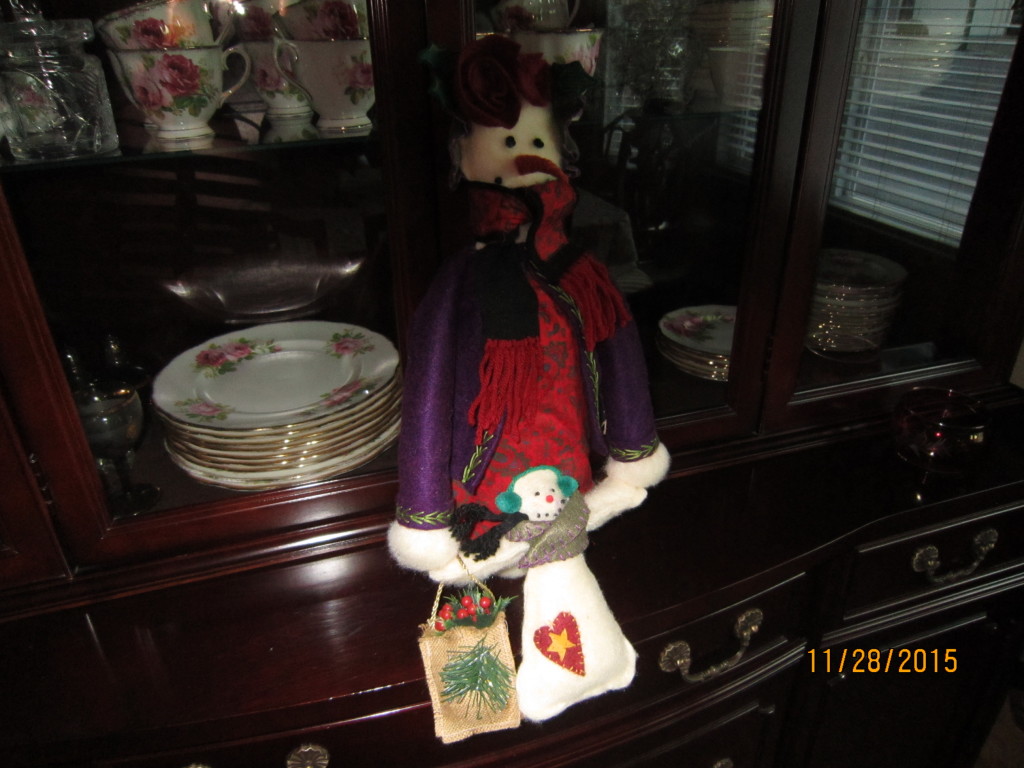 Is it nippy?
Is it rainy?
Is it snowy?
Is it frosty?
Is it icy?
Is it slippery?

Well if you’ve answered yes
Put on a bit of everything
Dress up cozy and warmly
Slip into your winter boots
Your tuque and winter coat
Don’t forget your umbrella folks! 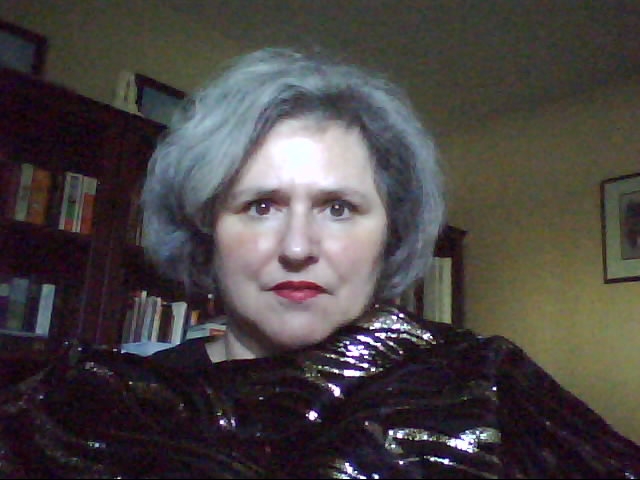 Just wondering! To you is Hélène a Pest
Well maybe she’s trying to be her best
As she had to recreate a new identity
Reformulating her old personality

Submerging from Our ego, pride and vanity
Comes a world of simplicity, humility and integrity
Awakening to the presence of Him sent = Yes Jesus
Realizing that he knocks and he awaits for all of us 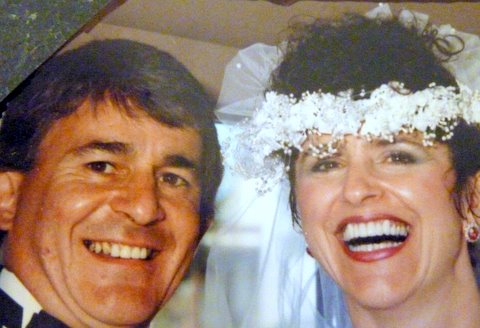 Sometimes love is not emotionally received
Perhaps love is not given nor is it expected
When love is seen somewhat otherwise
When love becomes an exterior visible gift
Through sharing and working wholeheartedly
Then you encounter intuitively a master – God
Of kindness, nurturing in a new manner
And thank Him for such His great manoeuvre
And pray incessantly to respond so lovingly! 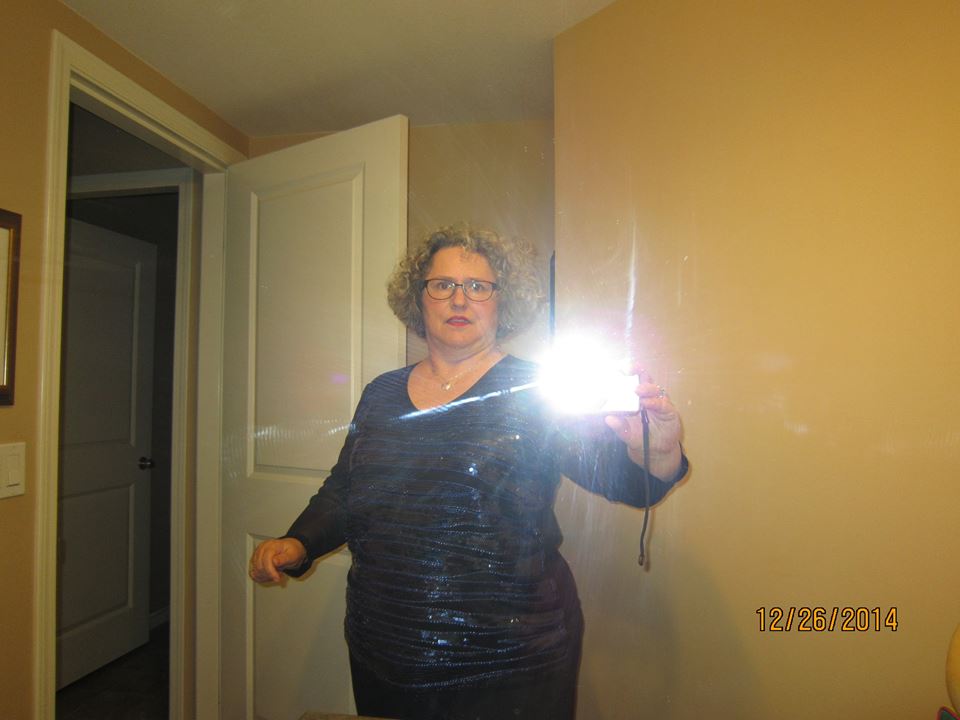 Voila! Mes Amis! On a Mission! 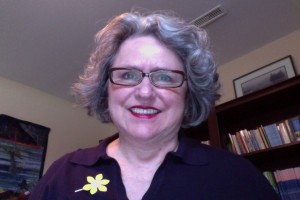 Well of course the Pill is “Poetry!”

Poetry makes me want to believe that it’s easy to live
Surviving a Brain Injury and two Cancers so progressive
I, Hélène Levasseur, is without a doubt no captive
In remission I am forgiving as I choose to be somewhat active

Once Teacher, Secretary and Trade & Consumer Show Manager
Enabled me to go through what was destroyed only to encounter
New skills, talents and treasures encompassing that of a “Rhymester”
Seeing & Saying the sky’s never the limit for one who is a “Star Gazer”

Holy Wow Poets invite you! So on your mark. Get set and Go!
Read “Poetry for Dummies” and compose a poem so profoundo
Show us that there is nothing that you can not undergo
Become a reknown poet in our midst producing el Manifesto

I, Hélène Levasseur, think that I’m onto “Something of Glory”
A miracle from a production re. “An International Documentary”
From “Mental Damage to Homage” so we can make this honourary
Realizing that we were all meant for quite a “Coup of Publicity!”

I’ve been waiting for “God’s pious Hooting and Cheering!”
For those who are experiencing “Suffering and Lamenting”
Time has come to embark a few of us who are still self-denying
But deeply yearning “Poetic Potential” though still hibernating

Folks do you think we have found in our midst a “Goldmine”
The “Documented Holy Route” will seem like “A Serpentine
Not to worry let’s just ponder drinking some “Port Wine”
“No Monkeyshine!” Let’s all stand tall like “Lordly Pine!”

I promise to study poetry and rehearse all of it “Godspeed!”
One of my favourite poems is our lovely “Aspostle’s Creed”
I promise to write wholeheartedly without any doubt or greed
Never forgetting the listeners while I wear some “Fancy Tweed”

I’m not into pleasing “Affluent People” but all who have an ear
It certainly appears that the time has come for me to reappear
Thank you for being “My Applauders” like I was “Shakespeare”
I leave you now and embark on my “Study of  Edward Lear!” 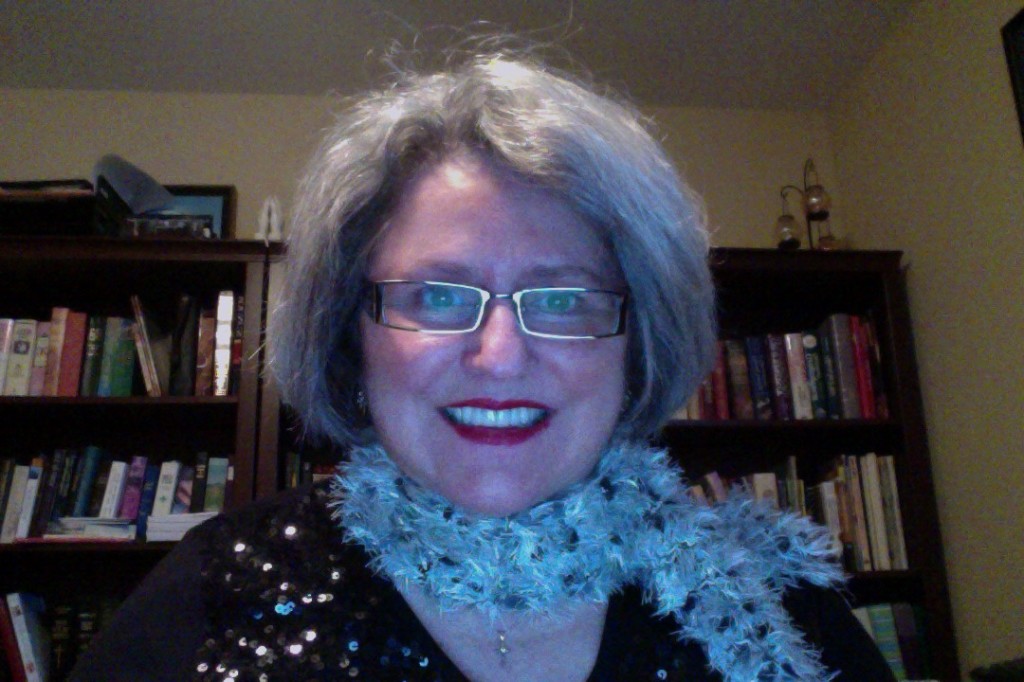 I CHOOSE TO FILL MY SENSES FEEDING MY HEART

HANGING ON TO THE BEAUTIFUL SCENE OF THE FOREST

AND NOT FOCUSING ON THE INDIVIDUAL TREES THERE

TIME WORRYING ABOUT THINGS I WILL NOT LET HAPPEN

BECAUSE I AM GROWING GARDENS IN MY PRECIOUS SOUL

WILL VERITABLY CHANGE MY THOUGHTS ON ACCEPTING THEM

IT IS TIME TO PONDER AND CONTEMPLATE ON THE NEW

INSTEAD OF SIMMERING THINGS OF UNIMPORTANCE OF THE OLD

I NOW PRAY ABOUT LOVING FROM MY HEART, SOUL AND MIND

ERASING MY SELF TO REPLACE THE ORIGIN OF MY THOUGHTS

BECOMING INTIMATE WITH THE WORLD AT LARGE WHOLEAHEARTEDLY

AS WE KNOW WHATEVER WE RESIST EXISTS AND CONTINUES TO PERSIST

BREAKING FREE FROM PAST HURTS, HANGUPS AND HABITS

KINDNESS, GOODNESS, GENTLENESS AND SELF CONTROL

ALLOWS GOD ‘S SPIRIT TO DIRECT AND GUIDE ME IN 2016

AS I BEGIN THIS YEAR BY NOT LETTING PEOPLE LURE ME

INTO THEIR STORMS BUT WILL LURE THEM INTO MY PEACE

IMMERSED IN GOD’S LOVE FOR ALL OF HIS CREATION. 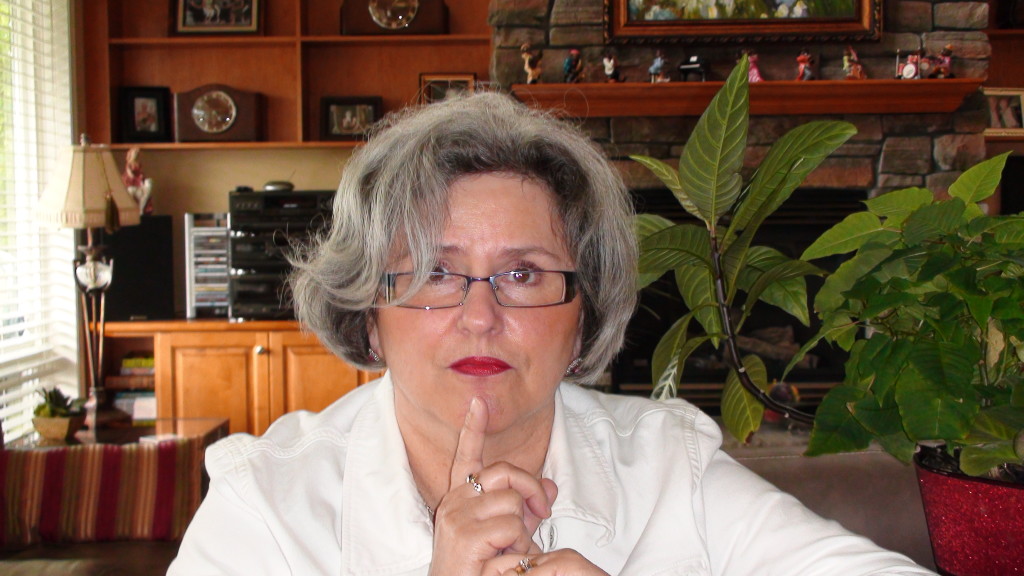 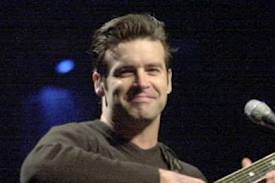 I, a great fan, patiently waits to meet you, a desolate waitng for you and I know you hear my cry Oh Roch.

Did you know, thanks be to God, that you pulled me out from miry bog and set me upon a rock and made my steps secure. These are scriptural words from Psalm 40.

You put new songs in my heart re. peace of heart and peace of mind following your song “Helene”.

Though I’ve never met you I told my friends the good news of our lovely firendship from afar in soul and spirit.

Wrote this poetic note after singing Psalm 40 with Steve Bell via my Ipod.

We are Kindred Spirits Roch,